Back in 2008 i blogged about how 123reg messed up and auto renewed a load of domains that i didn’t want – since then their system has improved a lot, and I actually use the auto renew thing properly and it does keep on top of my domains for me..

I visited 123 reg, the domain was in my control panel and was set to auto renew. It didn’t give me the option to manually renew the domain though. I searched my email, and there wasnt a single email relating to olly.im since the first time i renewed it (which reminded me of an issue i had at that time too) so no renewal email was ever received – and even if it had of been,  would have ignored it as this was set to auto renew.

I contacted them, and they basically said that they sent one reminder email out – which i never received – and that its in my control panel due to an error, and that i no longer owned it.

So due to a HUGE internal f**kup i have now lost my pride and joy domain, that is linked to millions of websites, had a URL shortener attached to it that is now void as none of the links will work – and their response to this catastrophic situation was;

“Yeah, we cant/wont do shit about it”

In their T’s and C’s it states that if their system f**ks up, its tough shit.

So my advice this time round, is if you choose to use the auto renew – dont trust it on its own! Remind yourself of important domain renewals by setting calendar reminders etc – i will be doing for all my domains as they are not causing me to lose another one! 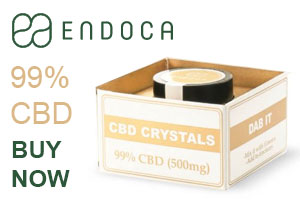