I stumbled upon this bit of text in a recnet news article on FOX news.

“Portuguese police suspect that the couple, from Leicestershire, may have accidentally killed their daughter and hidden her body. But tests on samples taken from the holiday flat where she disappeared and the coupleâ€™s hire car have failed to prove she is dead.”

So all those allegations, and they cant even prove if the little girl is in fact dead or alive. From what i read, it doesn’t appear that they know very much about this case at all.

I really feel sorry for this little girl. If she is still alive, then she’ll probably be missing her cat teddy bear thing, and maybe her mum and dad and sisters. If she’s dead then its the result of a unnecessarily over-the-top advertising campaign, and extremely poor police work. Either way, its absolutely no fault of her own. Poor girl.

In more olstar related news, i have bee walking like, a 1/4 of the way to work in the mornings. Its helping me wake up properly, and its giving me a little bit of excercise each day too, as i do NONE at all.

On my travels i walk through 3 or 4 subways (not the shop that sells expensive sarnies, the underpass things) and it brought back many a memory from when me and my mate timmyroob were wannabe graffiti artists. I was never any good, tim was better than me. But we used to paint down in certain subways in mansfield, away from the prying eyes of the public. Its mad buzz running down somewhere, one of us watching out, and the other taggin the wall with some mad colours and shapes.

Ok, so this example of a tagged subway looks messy, but when graffiti is “tidy” and well painted, it looks amazing. the tag on the left is quite good, and there are a few other good ones in this subway, but generally round here the artists are pretty lame.

When we were in bratislava, there was LOADS of taggin, but not that much actual good graffiti. It was mostly in a foregn language so i didnt understand it.

I wish that i could actually draw, and had even just a ounce of talent in the hand drawing area, as id still be graffiti’ing to this day.

On a completley unrelated note, i have just seen thatÂ  according to some bones that have been found, the Hobbit, was actually a real thing! 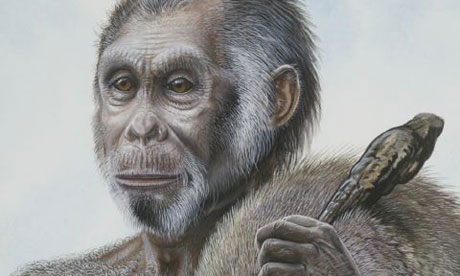 Hahaha, hobbits. thats awesome. I wonder if they didnt wear shoes,had big ears, and liked to get pissed and smoke weed a lot? haha

All the content here is copyright the website owner. I cannot be held responsible for any ramifications occurring as a result of you using any of the information on this website.